Zahid does the Cha Cha Cha! 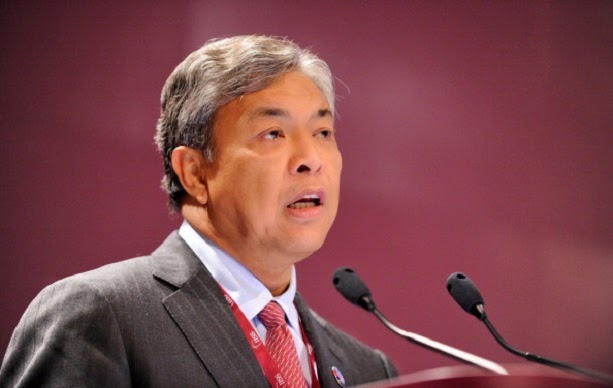 (The Sun Daily) – Malays are paying the price for being kind to non-Malays, said Umno vice-president Datuk Seri Ahmad Zahid Hamidi.
He said non-Malays are getting increasingly arrogant and are insulting the bumiputras, the royalty and Islam.
“We allowed them to be indebted to us without needing them to pay it back; they are now insulting Islam and the Malays under the pretence of democracy, freedom of speech, and globalisation,” he said when launching the Umno Segambut divisional meeting today. 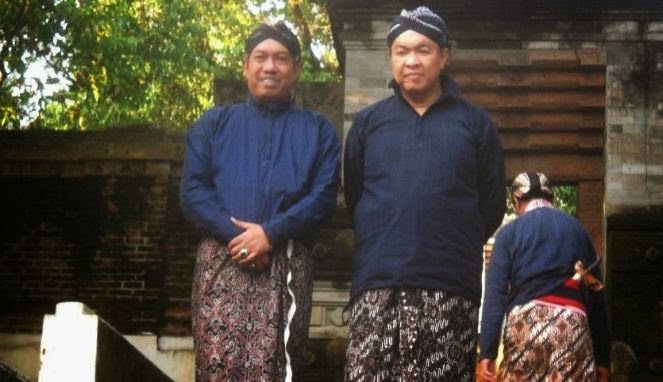 KUALA LUMPUR: The majority of the non-Malay communities in Malaysia are moderates who respect the sentiments and sensitivities of other races, Home Minister Datuk Seri Dr Ahmad Zahid Hamidi said.

Home Minister Ahmad Zahid Hamidi has shot down a report that he had accused Malaysia’s ethnic minorities of becoming increasingly arrogant and disrespectful of the nation’s majority Malays.
According to The Star Online, Ahmad Zahid clarified that he was referring to leaders and supporters of opposition party, the DAP, and not the Chinese community as a whole.
The portal cited him as saying that his words had been taken out of context, and that he believed the majority of the Chinese population to be moderates.
Posted by STEADYAKU47 at Wednesday, September 03, 2014