If Azizah becomes MB, the Sultan of Selangor becomes the laughing stock of those in PKR and DAP and the butt of countless 'put downs' and jokes in homes, coffee shops, barber shops,taxis and anywhere else Malaysians meet and talk. So go figure out for yourself what will happen! 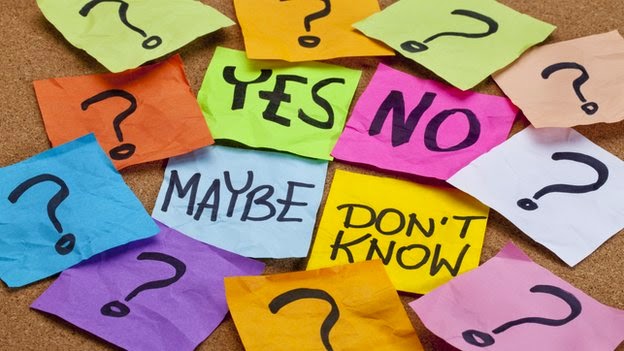 And so we have come to this....The Sultan of Selangor wants "more than two names or not less that three names" from whom he will choose the next MB of Selangor.

DAP and PKR have told Tuanku "Up Yours!". 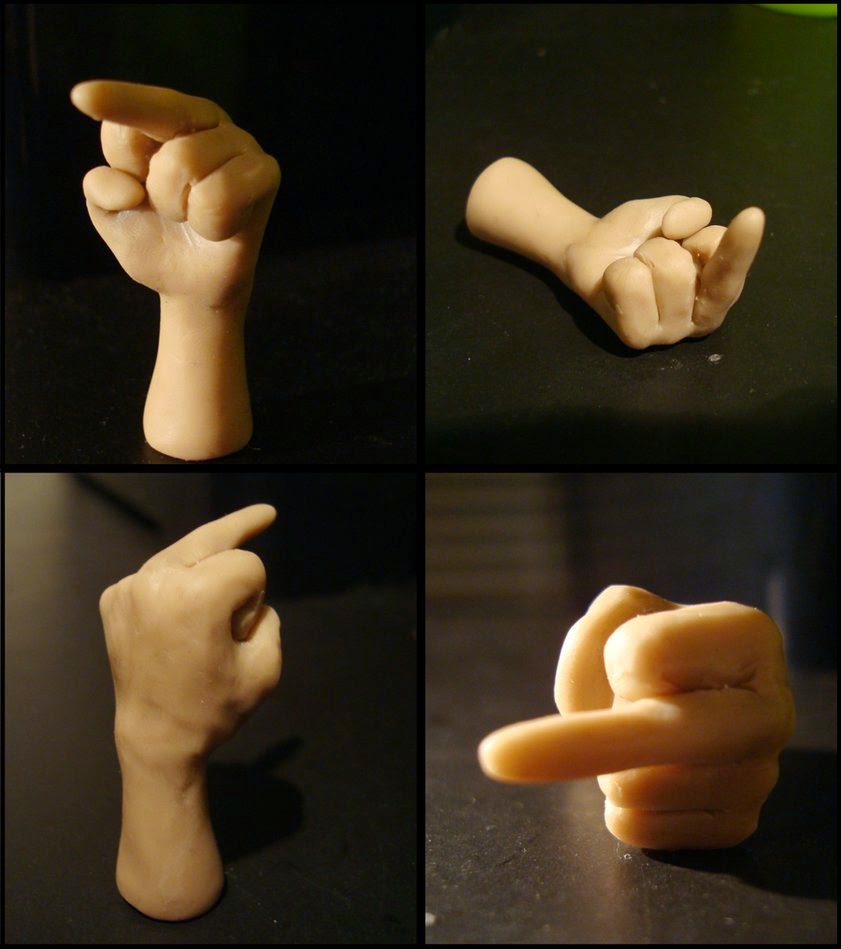 This will be the first instance anyone or any political entity other than Umno has gone head to head with any Sultan.

Umno do not do things by halves...they went against all nine Sultans...and won. Stripped the Sultans of enough privileges and prerogatives as to render them toothless and unable to go about their merry ways as they have done before Umno read the riot act to them. Bottom line....the Sultans knew Umno call the shots and they acquiesce.

This Selangor situation is a different ball game altogether.

The Sultan against PKR and DAP.

First let us talk about DAP - or should I say Kit Siang?

What do you think the Sultan will do when he gets DAP's letter confirming that they will insist on only nominating Azizah as MB? Your guess is as good as mine but I dare say that if the rubbish bin is close enough, Tuanku will use it.

As for Anwar Ibrahim....I have two things to say. One he is not Umno. Two, has he asked himself what he will do if Tuanku says "NO"? Or to be more blunt...what can he do when Tuanku says "NO".

But for you and me this kemelut has entertainment value. Tonight there will be discussions and debates a plenty across the length and breath of Selangor on this matter - and most of us will be asking how the Sultan can show wisdom in solving this kemelut. I repeat, the Sultan to show wisdom, not Anwar. ...because like Kit Siangm he too is a f@#king idiot.

I really do not know how all this will end...suffice for me to say that if Azizah becomes MB, the Sultan of Selangor becomes the laughing stock of those in PKR and DAP and the butt of countless "put downs' and jokes in homes, coffee shops, taxi's and anywhere else Malaysians meet and talk.

I do not think the Sultan of Selangor will allow himself to be the butt of jokes and the subject of ridicule by anybody - especially Anwar, Kit Siang, PKR and DAP....in fact not by anybody!

So go figure out for yourself what will happen!