DO YOU THINK A PERODUA AXIA CAN SAVE THIS MAN FROM HIMSELF?

The strain and stress is beginnings to tell on this IDIOT. The final bullet to his head that will kill him politically can come from anywhere.

From the sexual dalliances he indulged in before and after Flying Hippo came into his life.
From his time as MB of Pahang when, as a randy, horny and naive young politicians he thought that the perks of office included sexual conquest of all comers.
Then as an "up and coming" politician borrowing and living on the past reputation of his old man and the "protection" of others who were beholden to his old man....when his main preoccupation was seeking the spoils of political office not anything else.
The many many years as Minister of Defence" where he honed the ability to look for and satisfied his and the Flying Hippo greed for dedak.
And now the years as PM that has now made him into what he is now....the most corrupt Malaysian prime minister we needed to have so that all Malaysians will know what not to do at PRU14.
And what Malaysian have to do at PRU14 is kick his and his Mrs Idiot fat sorry ass out of our sight, out of our mind and out of our Life.
And while we await the coming of PRU14.....this IDIOT spends his waking and sleeping hours thinking and worrying as from where that final bullet to his head will come from.....from Mahathir or from you and me? Anybody else wanting to pull that trigger...please..... get into line....there are many others ahead of you! 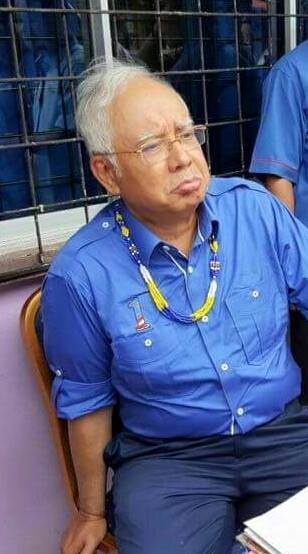 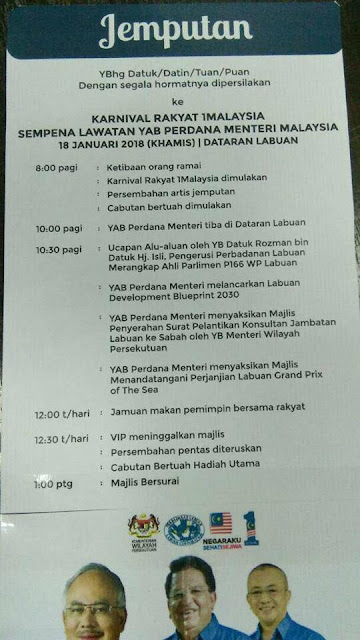 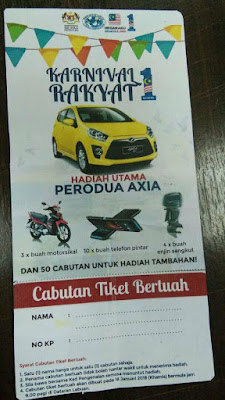